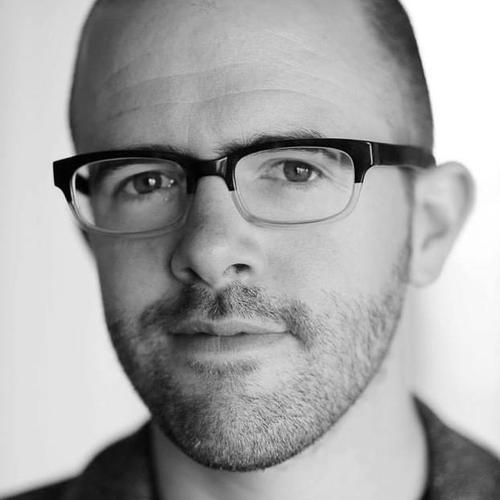 Author of The Alignment Problem

Talks covered by this speaker

His third book, The Alignment Problem, is forthcoming in October of 2020.

Christian’s writing has been translated into nineteen languages, and has appeared in The New Yorker, The Atlantic, Wired, The Wall Street Journal, The Guardian, The Paris Review, and in scientific journals such as Cognitive Science. Christian has been featured on The Daily Show with Jon Stewart, Radiolab, and The Charlie Rose Show, and has lectured at Google, Facebook, Microsoft, the Santa Fe Institute, and the London School of Economics. His work has won several awards, including fellowships at Yaddo and the MacDowell Colony, publication in Best American Science & Nature Writing, and an award from the Academy of American Poets.

Born in Wilmington, Delaware, Christian holds degrees in philosophy, computer science, and poetry from Brown University and the University of Washington. A Visiting Scholar at the University of California, Berkeley, he lives in San Francisco.

Your logo could go here!

If you'd like to get your brand in front of attendees following the categories this speaker is talking about (on this page, via email and during each talk) contact us.
We use cookies This website (and some of its third-party tools) use cookies. These are important as they allow us to deliver an exceptional experience whilst browsing the site.