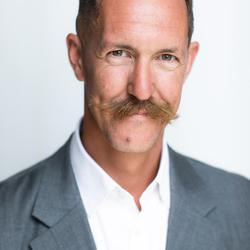 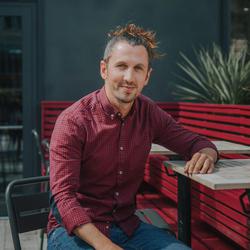 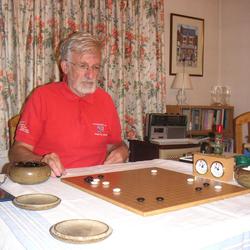 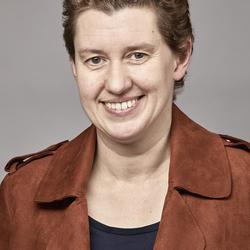 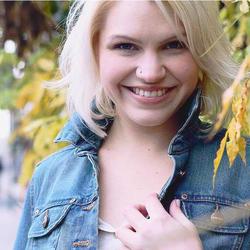 DSF Movie Night The great indoors with Alpha GO Watch this awesome documentary followed by our informal panel chatting about the film. This event will run as follows:

Follow along with the DSF Team or watch the film direct from Youtube for the first part. This will then be followed by a panel of some of our top speakers and an open community chat about the documentary.

With more board configurations than there are atoms in the universe, the ancient Chinese game of Go has long been considered a grand challenge for artificial intelligence. On March 9, 2016, the worlds of Go and artificial intelligence collided in South Korea for an extraordinary best-of-five-game competition, coined The DeepMind Challenge Match. Hundreds of millions of people around the world watched as a legendary Go master took on an unproven AI challenger for the first time in history.

Directed by Greg Kohs with an original score by Academy Award nominee, Hauschka, AlphaGo chronicles a journey from the halls of Oxford, through the backstreets of Bordeaux, past the coding terminals of DeepMind in London, and ultimately, to the seven-day tournament in Seoul. As the drama unfolds, more questions emerge: What can artificial intelligence reveal about a 3000-year-old game? What can it teach us about humanity?

You need to register to perform this action. Simply enter your email into the box below.

We use cookies This website (and some of its third-party tools) use cookies. These are important as they allow us to deliver an exceptional experience whilst browsing the site.